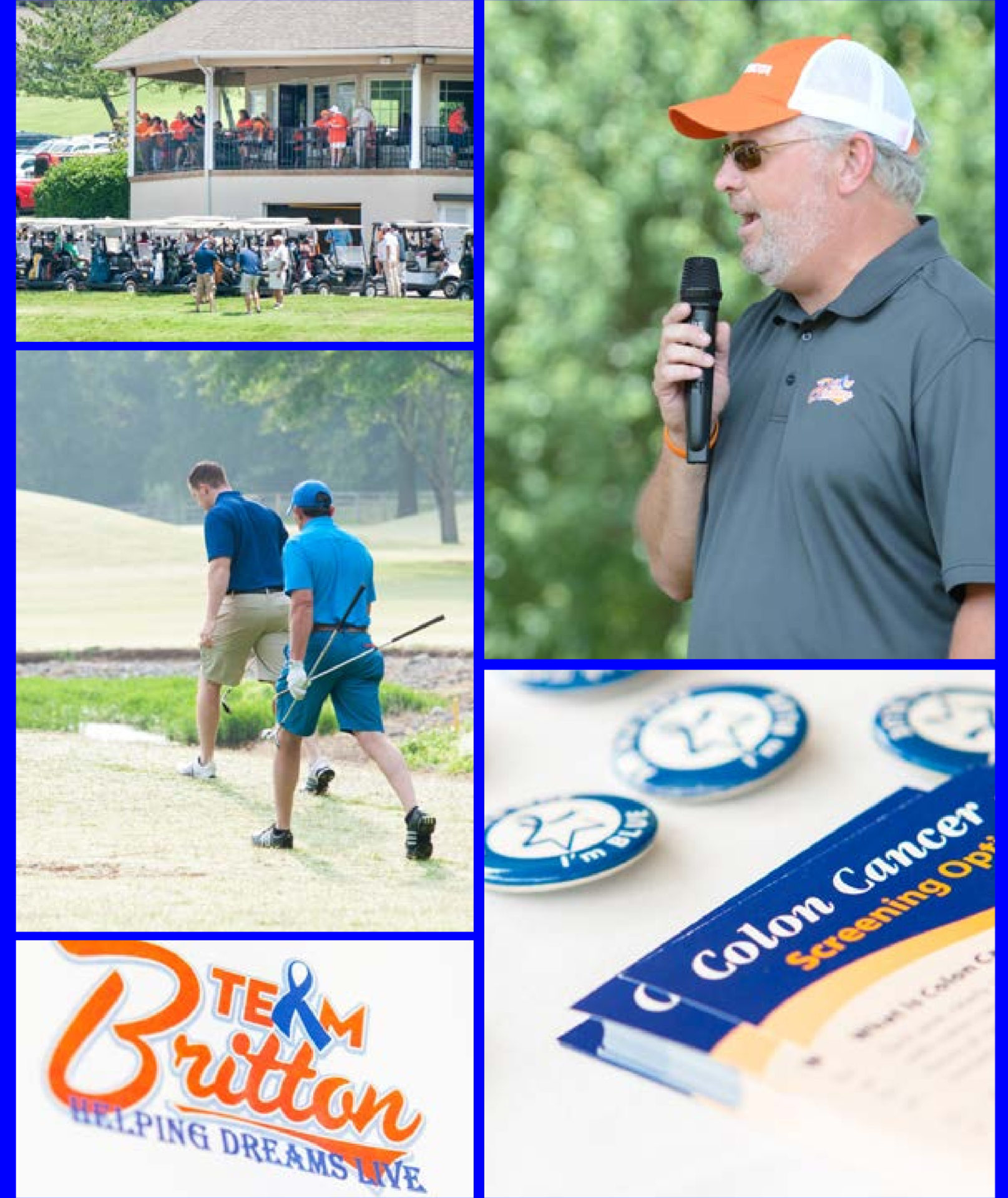 Britton Butler was diagnosed with Colorectal Cancer in May of 2006 at twenty-two years old. He fought cancer with the most positive attitude and lived life to the fullest.

He was lucky to have financial support afforded to him. As a result, he wanted to raise money for individuals who were not as fortunate as he was. He began planning a golf tournament in order to raise money for Colon Cancer Awareness and early detection.

With his caring nature, he also wanted to raise funds to be able to buy season tickets for Big Brothers Big Sisters to take kids who had never had the opportunity to see the Tennessee Vols, his favorite team. Unfortunately, Britton passed away on February 18, 2012 at the age of twenty-eight, prior to being able to bring his vision to life. 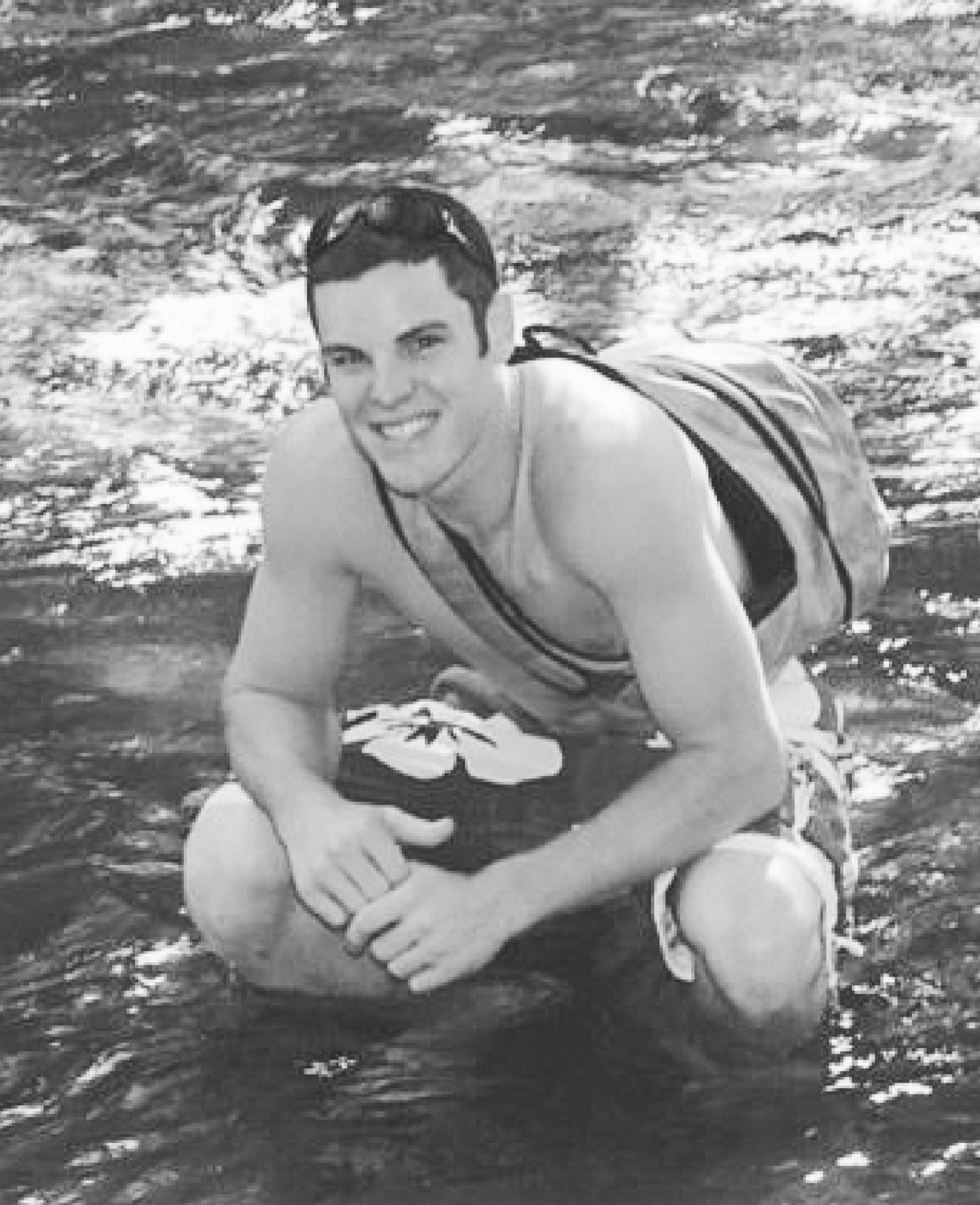 As the President of Team Britton Foundation a full nonprofit 501(c)3. I am proud to say we are in our 8th year of continuing Britton Butler’s vision.

In our first 8 years Team Britton’s golf event has become one of the largest in the Knoxville area for the number of players, visitors and volunteers we have. Team Britton has also become the largest donor to Colorectal Cancer Alliances Blue Ribbon Fund—a fund which has allowed us to help over 200 families fight Colon Cancer.

And, yes we have also been able to purchase season tickets every year for Tennessee football games for Big Brothers Big Sisters. 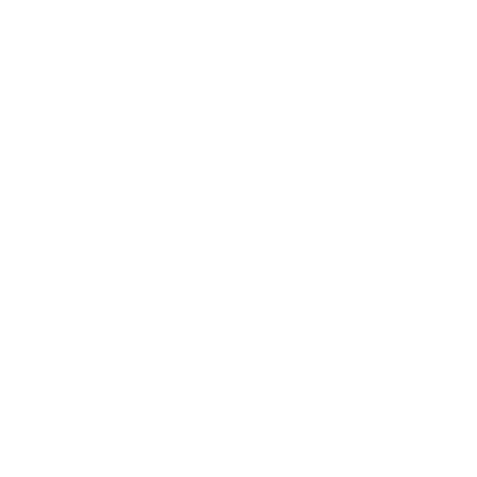 Individual patients for treatment & travel
since 2016

We’re Team Britton and we’re here to make a difference. 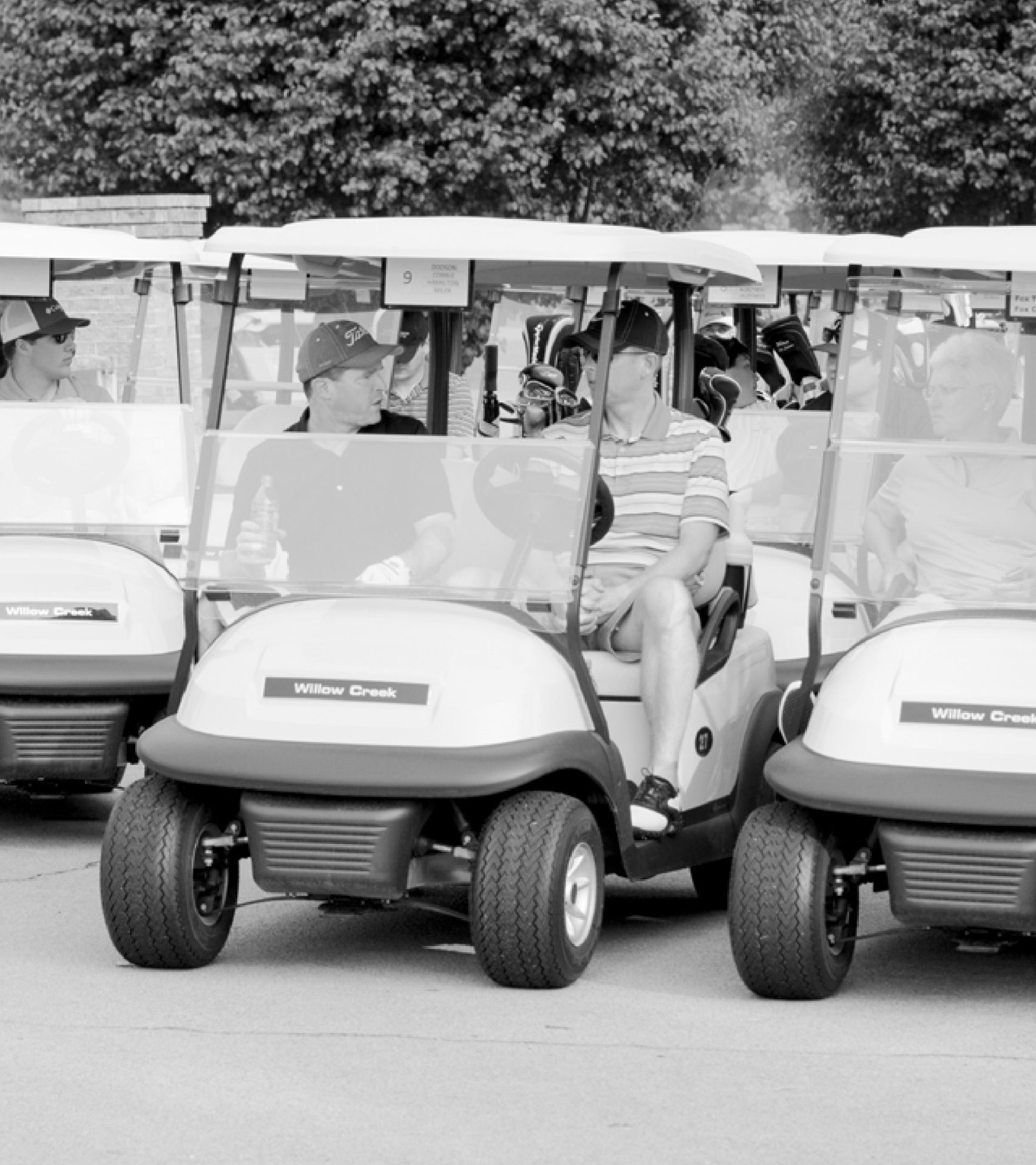 Recognition by master of ceremonies

$200
Tee sign with company name or logo displayed on course

$150
Hole sign with company name or logo displayed on course 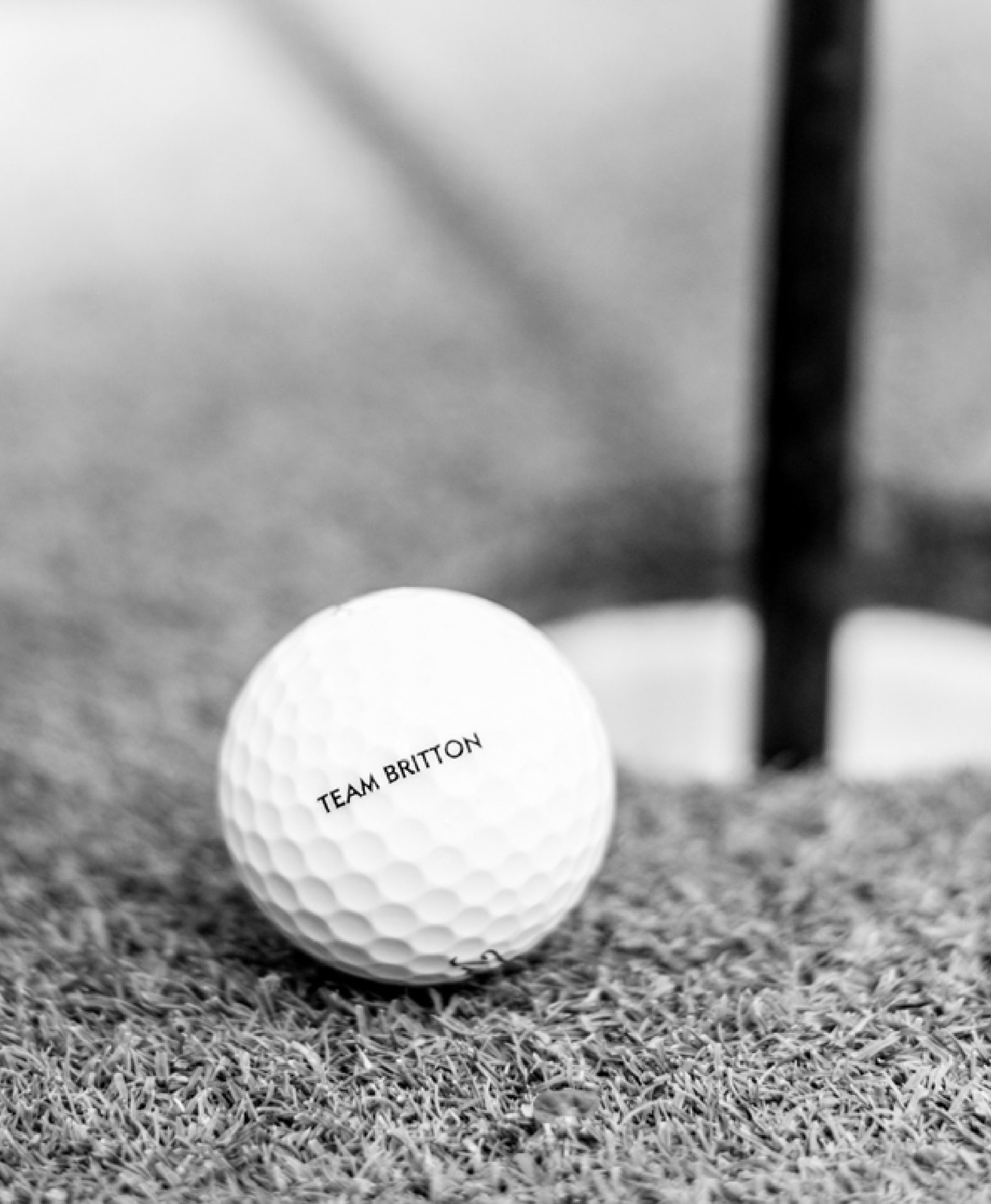 We’d love for you to play a part in this year’s fundraiser with Team Britton. 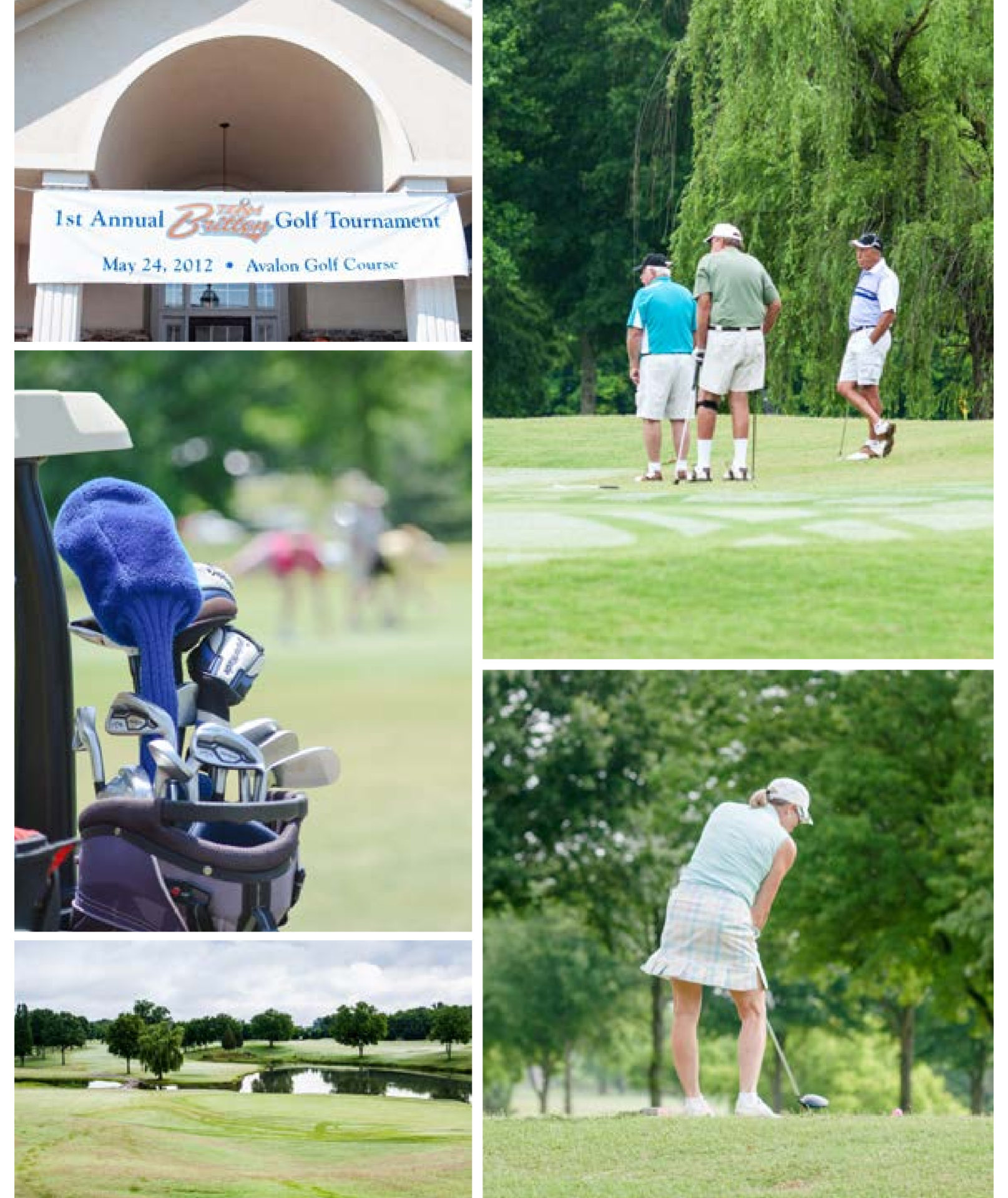